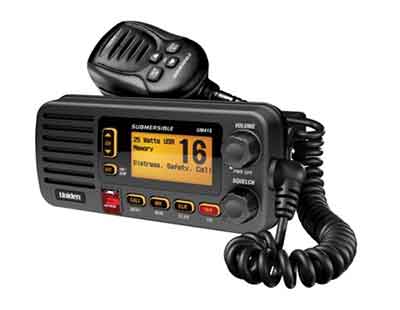 Many people ignore these requirements, of course; as often as drivers speed on the Interstate. Rarely will not having a radio license cause you any grief. No foreign jurisdiction wants to see it as part of your entry process. If, however, you are fortunate enough to become entangled in any sort of legal distress in a foreign jurisdiction, even as a victim, that could become tricky. By not having the licenses/permits, you’ve provided prima facie evidence that shows you’re a scofflaw. Then, not having required licenses/permits can add to other factors and cause life to be very dicey. Especially if that government wants to “make an example” of you “rich, selfish, ugly” Americans.

Here’s an excerpt from the FCC Rules, Part 80, on Ship’s Radio Service:

“WHO NEEDS A RESTRICTED RADIOTELEPHONE OPERATOR PERMIT? At least one person holding a Restricted Radiotelephone Operator Permit is required aboard stations in the maritime and aviation services when: 1) Making international flights, voyages, or communications; 2) using frequencies under 30 MHz; 3) using a satellite ship earth station, or 4) operating a vessel subject to the Bridge to Bridge Act (including domestic operation).” 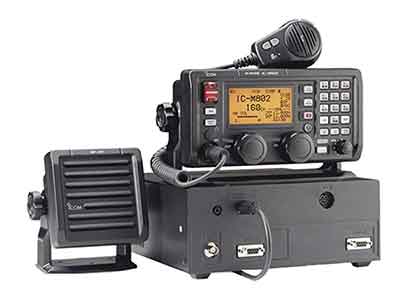 If you have a ham equipment, you must have a ham license to use it (except in an emergency).  If you have a marine SSB, the device is covered by your ship’s radio license, but you will also need a RROP to use it – even domestically – under 30Mhz (which is most, if not all, of what you will be doing).  You may not operate a ham SSB unit on marine frequencies, because ham units (“type approved” devices for use on ham frequencies) are not “type approved” for marine use.  (Another US “law” by rule-making of the FCC, that is  widely ignored within the ham community, but a technicality, none the less.)

When we got our licenses/permits in 2007, the ship’s radio license was $205 and the restricted radiotelephone operator’s permit was $55. The documents are good for 10 years. Cheap insurance, folks. Why would anyone want to take the risk that this could ever become an issue with any government in the Caribbean or the Caribbean rim countries?